With the Eclipse Galileo release exactly a week away, I'm presenting a quick tutorial on how you can monitor the Galileo hudson build on your iPhone with Hudson Helper. I'm also giving Hudson Helper away for free to the first 20 Eclipse contributors* to send me an email. 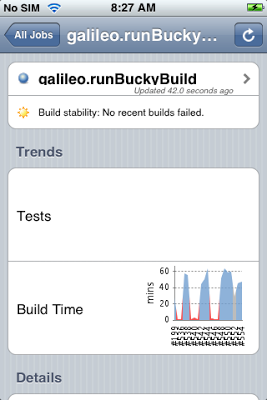 Here are the steps to take to get Hudson Helper set up with the Galileo build: 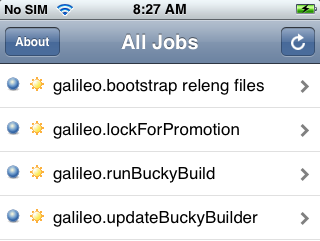 Even though Hudson Helper has blue balls, it can still help to keep you up to date with your builds!